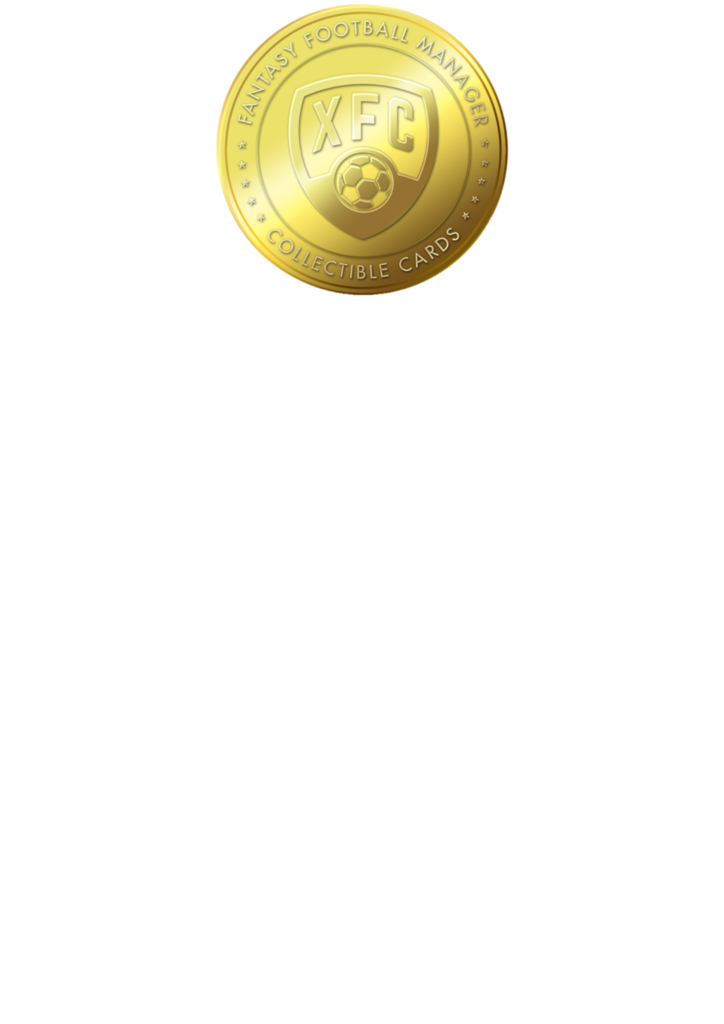 FootballCoin has announced that it will cease the swap of XFCCOIN from Counterparty towards XFC cryptocurrency on the game platform. The swap option was introduced back in December 2017. If any user has not yet made the transfer, they will able to so until April 30th 2020.

In its earliest stages, FootballCoin and its cryptocurrency functioned on the Counterparty system. The currency was labeled XFCCOIN.

Since the game developers came to the conclusion that the speed, cost, and ease of use were issues that needed to be resolved, the decision was taken to create FootballCoin’s own blockchain, one developed using multichain technology.

Users were requested, back at the tail-end of 2017, to transfer their XFCCOIN funds towards the game platform

Furthermore, the team decided to reward initial supporters of the game. For every 1 unit of XFCCOIN they transferred towards the game, they received 3 XFC units back.

The tripling of the funds owned by users was meant as a token of appreciation and, also, as a means of helping them further develop the FootballCoin ecosystem.

Given that there were very few swaps made during the last year, as well as the numerous messages from the FootballCoin team since the initial swap announcement, it has been decided that users who still have XFCCOIN lingering on the Counterparty platform, may swap it into the FootballCoin platform until the date of April 30th 2020.

Those looking to do so can use the following guide on how to swap XFCCCOIN from Counterparty towards the FootballCoin blockchain.

Meanwhile, the FootballCoin continues to be hard at work in further developing the game platform, the new version of the game and finding solutions to counter the lack of football matches during the following period. 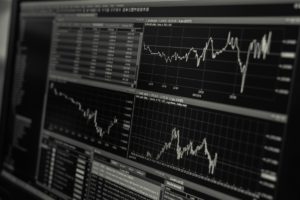 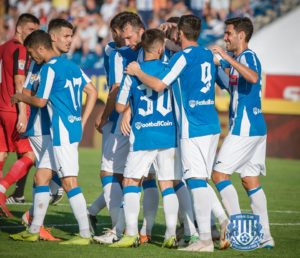