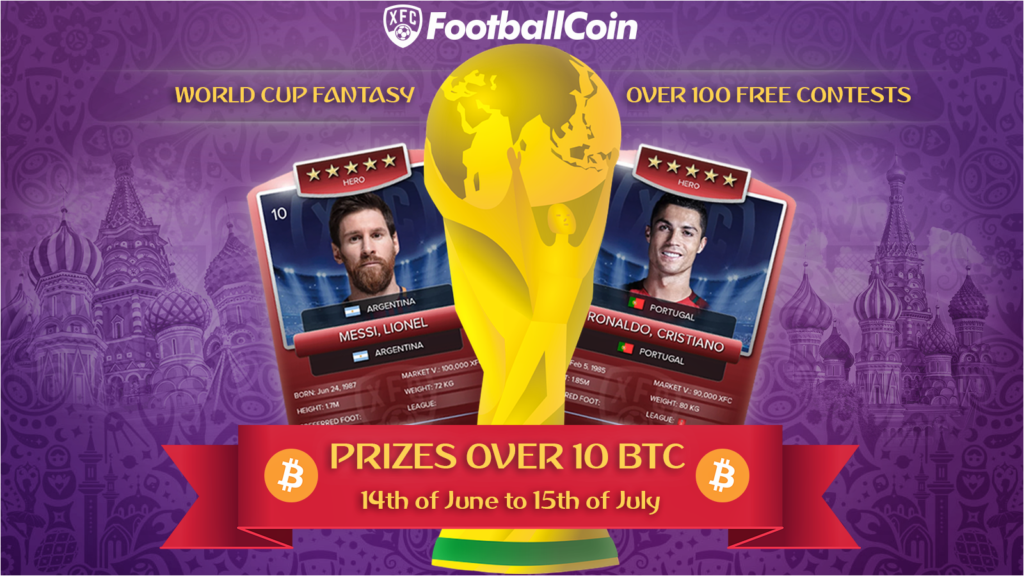 Home :: FootballCoin – the first fantasy football game on blockchain – is ready for the World Cup

FootballCoin launches mobile apps, a new multilanguage interface, and a creative marketing campaign. All just in time for the World Cup kick-off. 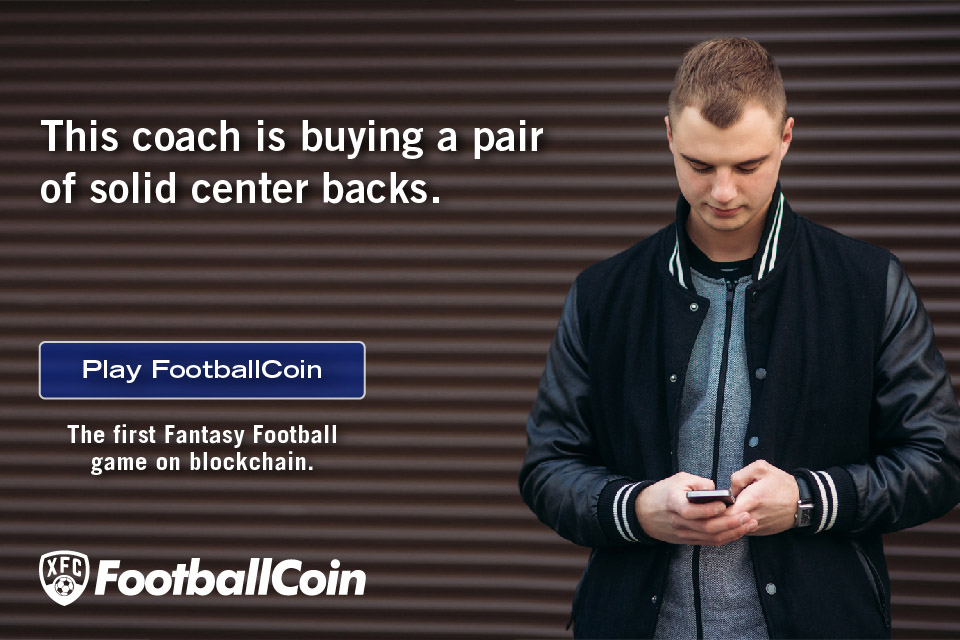 The startup that began as a passion project, is now about to conquer two worlds: the cryptocurrency market and football fans worldwide.

With major investments in development and communication FootballCoin is ready to welcome more fans to play the strategy game, online and on their phones, in between matches, on lunch breaks, with friends or on their own.

Users can enter contests based on the matches in the World Cup. The prizes are set in XFC, the game’s own cryptocurrency. XFC tokens can be spent either in the game or in the cryptocurrency market.

Android and iOS apps are available to download and install. They offer an optimized gaming experience while keeping the same functionalities as the web-based version.

The apps are free, and the game is free to join and free to play. Users who want to buy collectible player and stadium cards can do so in the apps as well, using XFC.

The gaming platform is now available in 10 languages (English, Spanish, Russian, Italian, French, German, Portuguese, Turkish, Greek and Romanian) so football fans all over the world can enjoy it.

The campaign targets 8 European countries with messages about the fun of being an online football manager, and about the collectible cards available in FootballCoin.

The campaign takes place online and in social media, during the World Cup.

The FootballCoin team is excited about their work and the World Cup:

“We are very happy to welcome new players from all over the world and we encourage them to create smart teams and join all the competitions. Everything we do is aimed at offering a fun and exciting gaming experience. FootballCoin is a game of strategy and skills and there is no better opportunity than the World Cup for our users to make the most of their love and knowledge of football.”