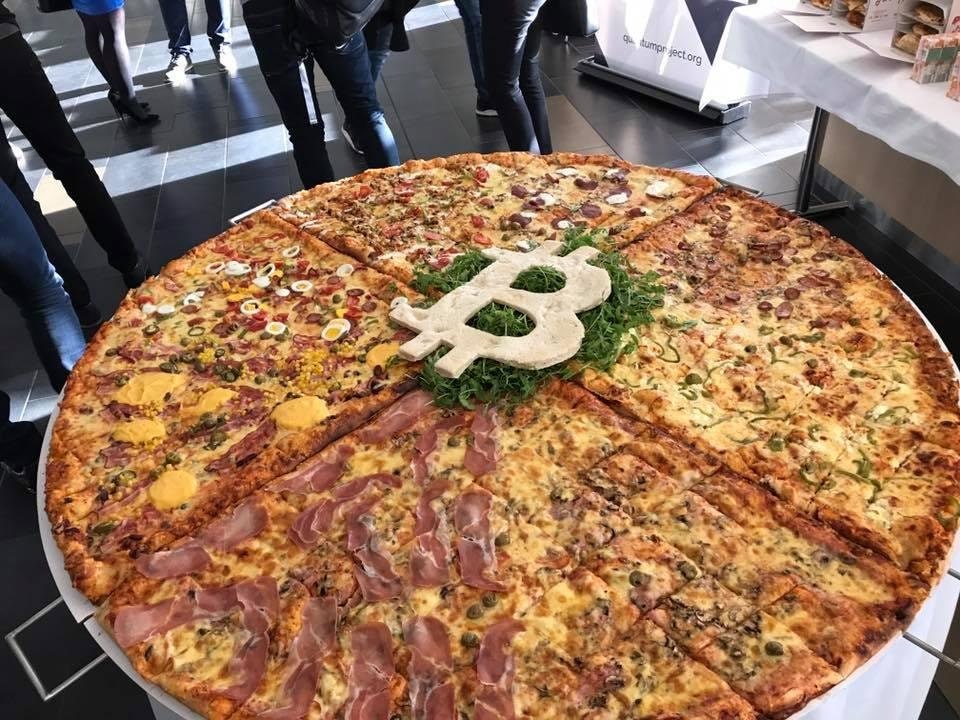 It’s been almost eight years since one Bitcoin Talk user made the decision to pay another forum user 10.000 BTC in exchange for two Papa John’s pizzas. All things considered, it’s reason to celebrate.

Today more than ever it’s good to take time and reminisce about what many consider to be the first Bitcoin transaction. For Laszlo Hanyecz it was a simple decision. Offer to trade 10.000 BTC for two pizzas. By his own account, he thought he was getting a good deal.

Hanyecz held a decent amount of Bitcoin at the time. It wasn’t very clear to him what theyit was worth and what he would be using the rest of the amount for. After all, it was difficult to speculate on the future value of the cryptocurrency.  Hanyecz traded in the Bitcoin amount, received his pizzas and we are forever left wondering what he would have done with his considerable fortune had he decided to hold on to the sum. 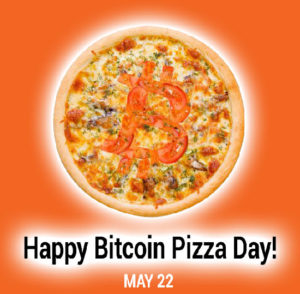 The one silver lining is that Hanyecz’s trade was one of the first of its kind. It showed what Cryptocurrency could be used for and how easily the transactions could be performed. The trade is remembered by others as a tragedy of sorts. The traded amount would currently be worth around  $20 million depending on the exchange rate. Surely the most expensive pizzas of all time.

The world’s financial landscape is in continuous shift. Cryptocurrency is playing an important role in those changes. In 2000 the owner of the 10.000 BTC had trouble telling what was the value of the cryptocurrency he owned. With no clear precedent, it was difficult to assume the currency’s value in the present and over time. Things have drastically changed.

Bitcoin is now recognized by many countries. Most importantly Bitcoin and other cryptocurrencies have proven their staying power. The tendency is for cryptocurrency to become accepted throughout the world and for it to be used heavily in the economy. As for some of the weak points, hopes are that time will have those be fully resolved, as well.

Pizza day is important for several reasons. First of all, it involves delicious pizza. But apart from that, it’s a symbol for the dividing line when cryptocurrency started having a clear value for its users in the real economy. It was one of the first transactions involving Bitcoin out of the millions that followed. It is also important to remember the colossal shift in perception between what the two parties had decided was the value of two pizzas and what their opinion would be now.

XFCCOIN is set for release. We have no way to guarantee that the exact same scenario will occur here. However, we have a clear thought out and well-tested project that we believe is likely to represent a great investment for FootballCoin users. In ending, perhaps you might want to think about the way you’ll want to spend your hard-earned XFCCOIN!