Home :: Is cryptocurrency the future of world economy? Sweden’s national bank thinks so

Swedish national bank representatives have confirmed their intention to release the country’s own official currency. However, e-krona is not set to replace cash altogether, but rather the two will coexist.

As cryptocurrency gains more attention from the mainstream public, governments are finding ways to use the innovative economic model. One of the first countries to express their belief for the utility of the blockchain system is Sweden. 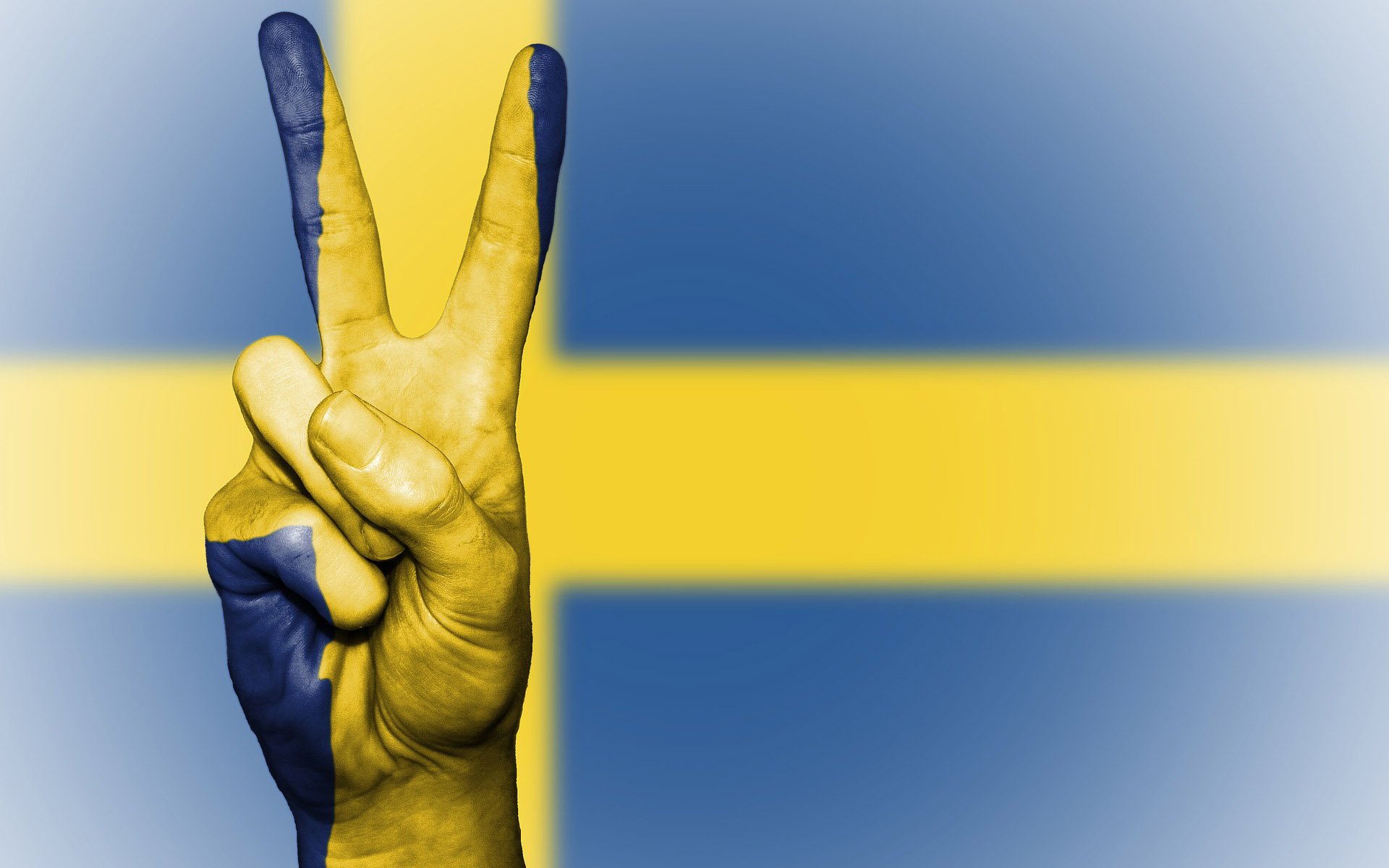 Riksbank, Sweden’s national bank, has already developed a policy regarding cryptocurrencies. Riksbank governor Stefan Ingves has confirmed that there are plans to go ahead with the country’s own crypto coin, which is to be called e-krona. He emphasizes the need to face the economic changes, but reaffirms the need for cash in the foreseeable future.

Ingves recently spoke to Swedish publication Sydsvenskan about the need for governments to continuously adapt to technological innovations. “350 years ago we replaced large copper coins with notes. Notes could now be replaced with electronic notes and coins,” he says.

The majority of countries around the world are improving their legislation to accommodate their population’s growing use of crypto coins. Recently, Venezuela has announced the release of their own digital asset, Petro. While the emergence of this coin has been accompanied by some controversy, clearly there is a global tendency to make use of the potential of the crypto world.

But the Riksbank governor says that we should not expect cash to disappear any time soon. Ingves says that says that different functions of fiat money are still an important part of daily activities and they are not looking to eliminate it completely.

“If you’re releasing electronic money it can be divided in a different way than notes. We wouldn’t use an electronic 100 kronor note if we’re buying something for 98 kronor. Nor would we use two kronor in electronic change. It would work just as well with a 98 kronor note.”

E-krona is set to answer a clear need that exists in the Swedish economic market. Crypto coins that have been able to respond to their potential users’ demands have seen an increase in interest and reputation. Similarly, XFC, the official FootballCoin cryptocurrency is backed by an economic ecosystem in which transactions can be carried out exclusively through the use of the coin. It’s one of the reasons while we are confident of the continued success of XFC.

The e-krona could realistically be “around three to four years” away according to the Riksbank governor. Regardless, it reflects a global tendency towards the embrace of cryptocurrencies by governments and the increase of credibility for the general public.