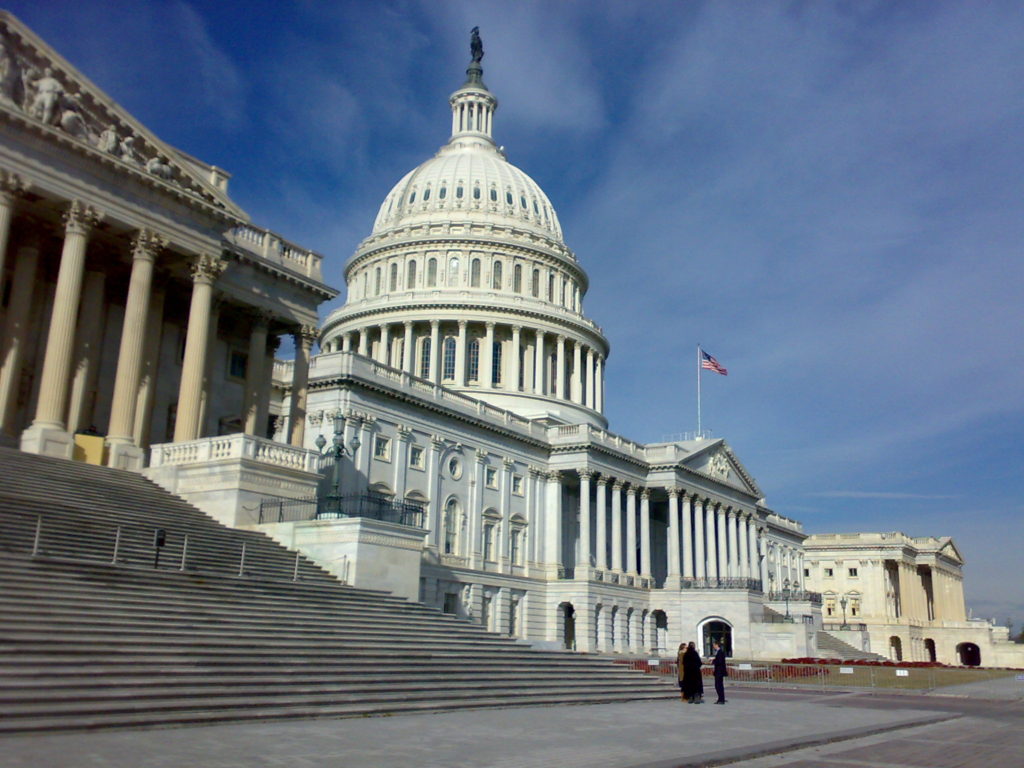 The United States Joint Economic Committee has completed its report on Blockchain technology. Their take on the potential of cryptocurrency is generally positive.

Their report titled “Building a Secure Future, One Blockchain at a Time”, states the following:

The report also addresses the issue regarding taxation and acknowledges that including a greater degree of taxation could slow the development of cryptocurrencies and blockchain technology.

Blockchain technology has proven useful in numerous fields. Of course, it’s been favored especially in economy, with cryptocurrencies such as Bitcoin and Ethereum being used for payments. The popularity of the crypto assets has determined many institutions to accept it as a form of payment. Transactions are fast, secure and transparent.

The uses of blockchain technology have been also been acknowledged by the banking and e-commerce sectors. It’s also proven to be useful for file sharing, with all participants in the blockchain receiving data that is transmitted through the network. . 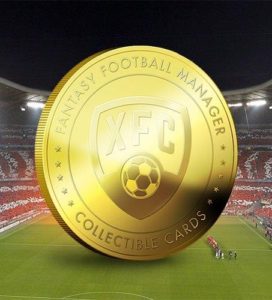 It also confirms that in the future there is likely to exist “a nonpartisan commission” that will have the role to create state laws to be put in place across the United States.

The report encourages policymakers to acquire more information on the subject of cryptocurrencies prior to enforcing legislation and to consider new uses for blockchain technology that could benefit the United States economy as a whole.

The Committee also claims that 2017 was the year in which cryptocurrencies became a subject that entered the mainstream consciousness and therefore their importance cannot be ignored. Members of the committee claim that across various search engines worlds related to the cryptosphere such as: “Bitcoin”, “Ethereum”, “Blockchain” greatly grew in popularity.

It had been argued earlier in the hearings by members of committee that regulations could not be enforced before a proper definition of Cryptocurrencies could be offered. For this purpose they suggest the following definition:

“Blockchain is the distributed ledger technology that underlies digital currencies such as Bitcoin. A ledger is the accounting tool that tracks the movement of money from one person or account to another. Conventionally, such records are stored in central locations like banks, headquarters, and Paypal servers. Blockchain revolutionizes ledger technology with a network of distributed ledgers. Instead of one central, authoritative record of all transactions or information, blockchain creates potentially thousands of identical ledgers in computers and servers all over the world.”

Another touchy subject brought up in the hearings was the subject of ICOs (Initial Coin Offerings). The commission argued that ICOs are needed for funding and developing the network. While they acknowledge that issues could arise, they argue that similarly no differently to start-ups the majority are likely to fail.

In closing, the U.S. Committee states that the blockchain technology has introduced numerous technological innovations and that there is great potential for the technology to bring improvements across various fields: ” [f]rom applications ranging from management of the electrical grid and utilities to how companies manage global supplies, the potential for blockchain is truly revolutionary.”